LoginRequest a DemoActivate A Free Trial 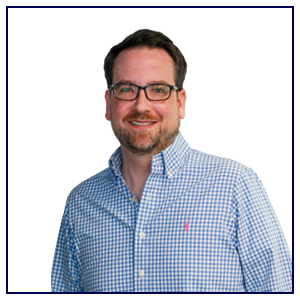 Along with our CEO, Ben is a true original of FieldPulse. As our first hire in the Dallas office, Ben has worn many hats in the organization. He now proudly leads our Business Intelligence and Analytics team.

A graduate of Austin College, Ben founded a first-of-its-kind, turnkey online video advertising platform in 2006 for print magazines. He also launched the digital practice for a Dallas-based agency where he built the team from one person to the highest revenue division in the company.

Ben has also worked as an independent consultant with various startups. During his career, he has helped launch over a half-dozen new products.

At FieldPulse, the best part of Ben’s job is helping others make connections so they can help their teams do their best work.

Outside of work, Ben is an avid foodie, who loves traveling and spending time with his wife and two boys.