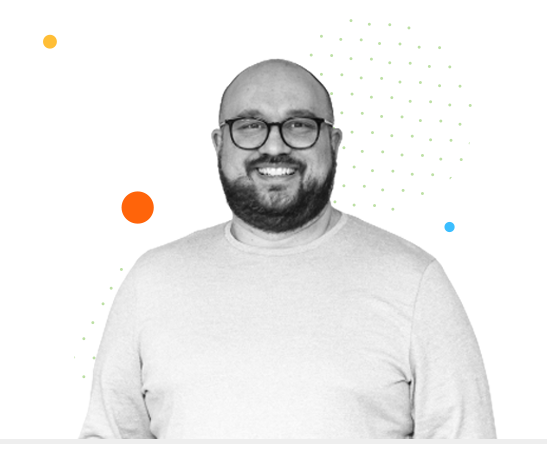 Nate came to FieldPulse from the stupendous state of Ohio. A true Buckeye, he served in the United States Armed Forces and attended the American Military University and Cornell.

During his time in the USAF, Nate servied as a munitions intelligence specialist, and was awarded several medals, including the National Defense Service Medal and War on Terrorism Service Medal.

Nate has consulted for several Fortune 500 companies, including Taos, Whirlpool, and Emerson. He also co-founded his own digital marketing agency in 2017.

As the VP of Marketing at FieldPulse, Nate loves to take on new challenges and watch as the people around him flourish.

If he wasn’t rocking the marketing world, Nate would probably be playing a game of baseball, or critiquing the puttanesca at a local Ohioan eatery. Magnifico!